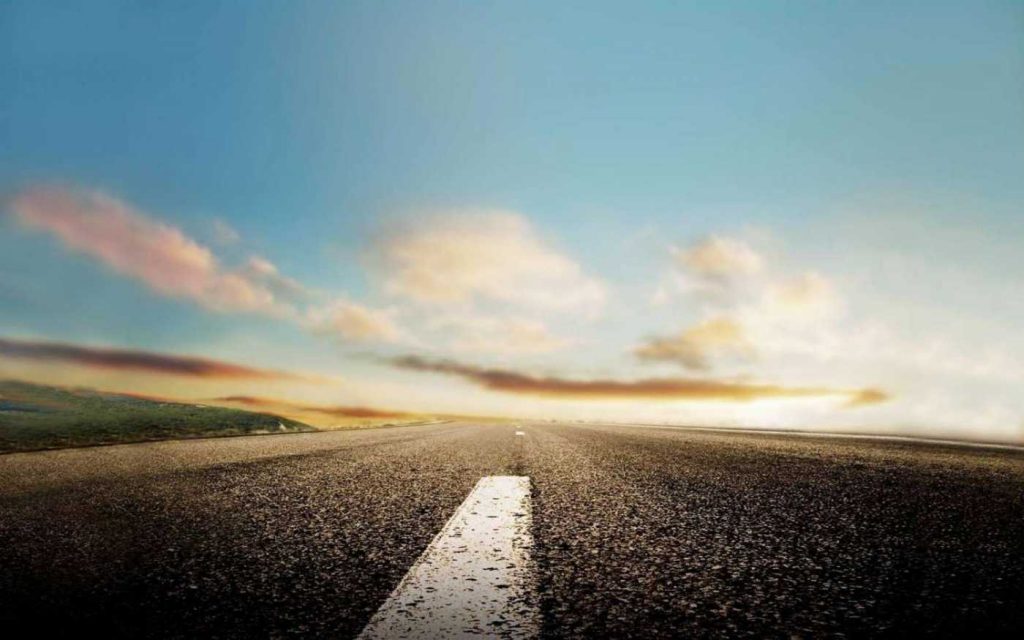 I was recently sent a photograph showing a group of Canadian police officers meditating and it really got me thinking. As a former police sergeant who now has a regular mindfulness practice could I ever see this happening in the UK? The more I thought about it the more it seemed like a great idea!

People tend to assume that police officers are trained to be emotionally resilient in the situations they face. In reality they are not. How do you train somebody to be okay with a messy murder scene or a multiple death road collision? They are still human beings under the uniform and some of them never properly recover from their worst experiences. I’ve ridden the high and lows many times and I’ve helped many others through some of their worst times. It’s where my interest in building personal resilience stemmed from and why I trained in so many systems including NLP, coaching, CBT and of course, mindfulness.

In my experience mindfulness trumps the others as it feels more proactive to me. Since starting a mindfulness practice I’ve noticed I don’t get dragged down as far, or for as long when things do go wrong in my life.

But what would police officers think of mindfulness? Well I decided to find out by contacting my old team and asking them whether they would have participated in an optional short mediation at the end of their daily briefing. I was expecting quite a lot of abuse in return and was surprised when they all said they would have at least given it a go. So if you’re reading this looking for a business case you could say that my ‘fag-packet’ research revealed 100% of police officers surveyed would like to try mindfulness!

A number of the officers commented that they would do so if it was me delivering the sessions. Not for any reason other than they knew how much I believed in it and that’s what they were buying into as some weren’t even sure what mindfulness was.

For me this is the real learning point here. I speak with a number of clients considering what training or wellbeing services to implement for their employees and they sometimes worry about how the service will be received, perhaps making sweeping assumptions about the workforce. In reality I find it’s not the offering but the way it is offered that is usually important. If staff see that an organisation is really invested in an initiative and that the people behind it have passion and belief then there’s more chance people will get involved and give it go. Nobody likes to do something just for a ‘tick-box’ exercise.

As for mindfulness in the Police, well I’m keeping my fingers crossed that I’ll be reading about UK forces following their Canadian counterparts in the near future – they really do need it and it’s a movement I would gladly support.

A Dose of Calm: A Note from our Director

When the unexpected happens ………. How to maintain positive Mental Health during challenging times

Remote Reassurance: Caring for your Employees’ Mental Wellbeing During Self-isolation and Remote Working